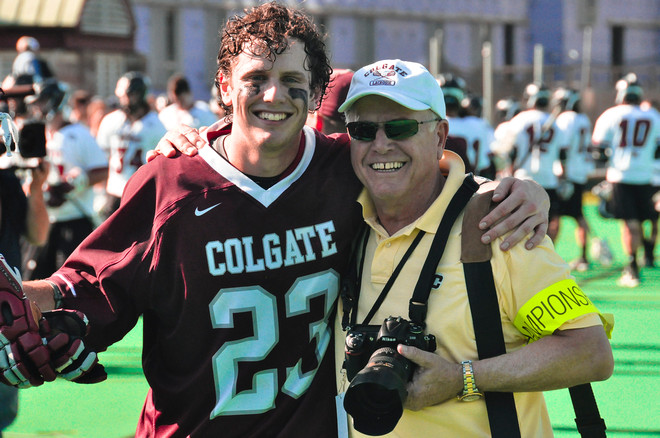 Connecticut based photographer, Bill Gordon, loves to travel and photograph the natural beauty surrounding us.  Since retiring from a thirty-five career in business in 2014, he has been able to actively explore his passion for photography.  He is self-taught, has an eye for composition and captures the subtleties of the early morning and late afternoon light along the coast and in the mountains.

Bill was recognized with an award in his first juried show at the University of CT in 2013.  The following year, he held his first one-man show at the Keag River Gallery near Rockland, ME. He has exhibited at the University of Connecticut Gallery (Stamford), the Bendheim & Flinn Galleries in Greenwich, CT, The Ferguson Library, Stamford, CT, The Townhouse Gallery, Stamford, CT, the Carriage Barn Art Gallery in New Canaan, CT and has participated in the Greenwich Arts Council’s annual Art to the Avenue Project.

Bill has deep roots in coastal Maine. His immediate family has spent summers in a small coastal Maine village since before the turn of the last century and he grew up surrounded by his mother’s paintings of the region.  While Bill is primarily a landscape photographer focusing on coastal Maine and the national parks, he recently spent a week in Havana and was overwhelmed by the openness, warmth and sprit of the Cuban people. His collection, Cuba - Enduring Grace,  attempts to celebrate their lives.  Bill also dedicates substantial time to "Building One Community" an award winning not-for-profit group that assists immigrants assimilate into the surrounding community.  His photography has been featured in their Annual Reports for the last four years.

Bill hopes you enjoy his images and would appreciate your comments.  If you wish to purchase custom prints, please contact him at [email protected]